Around 255 kms away from the Bandhavgarh National Park, there lies the most captivating national reserve in Madhya Pradesh which is famously being called as Kanha National Park. This park is specially known for the presence of Swamp Deer, the Barasingha which can only be found at Kanha. This is the reason why this creature has been called as the “jewel of Kanha”.

Located in the Maikal range of Satpuras in Madhya Pradesh, the Kanha brings the most spectacular central highlands of India. The Kanha National Park is also being popularized as the tiger reserve and most of the tourists make their visit to this place especially for the tiger tours. Declared as a forest reserve in 1879, this renowned reserve is spread across two revenue districts the Mandala and the Kalaghat. In 1933 the park was designated as a wildlife sanctuary and was further upgraded as the national park in 1955.

The Kanha National Park is best known for the large varieties of wild creatures including Baraingha and the Indian Tiger along with the spectacular lush green surroundings for the ultimate sight-seeing moments. But above all, the common people recognize it as the source of inspiration for the famous writer Rudyard Kipling for his famous novel- “The Jungle Book”.

The Kanha brings an in total area of 1949 sq km and is the best tourism friendly national parks in India where the preservation of the rare species like Barasingha and tiger is at its precedence. The park is shaped like a figure “8” on its side with a length from west to east of approximately 80km and a width ranging from 8 to 35km.

Kanha National Park is nestled in the Maikal range of Satpuras in Madhya Pradesh, the heart of India that forms the central Indian highlands. The national park is being popularized as the Tiger reserve and interestingly is being declared as one of the finest wildlife areas in the world. Spreading across two revenue districts the Mandala and the Kalaghat, Kanha National Park was declared a reserve forest in 1879 and revalued as a wildlife sanctuary in 1933. Its position was further upgraded to a national park in 1955.

The Kanha National Park is spread across the area of 940 sq km in the Maikal chain of hills. By bringing up the buffer and core zone all together, the Kanha Tiger Reserve has the total area of 1945 sq km.

The landscapes and the surrounding luxurious meadows along with the wooded strands and the dense maroons of forests offer magnanimous sightseeing experiences for the nature lovers. Making the land more beautiful and adorable, the crystal clear streams amidst the dense jungle cleanses the surroundings and makes the wildlife unrivalled. This vivacious land has been the source of inspiration for Rudyar Kipling, a famous writer for his outstanding creation- “The Jungle Book”.

The Kanha National Park is the ideal home for wide ranges of wild creatures; right from the mighty tigers to the most populated Barasinghaand the countless species of plants, birds, reptiles and insects. This reserve has fascinated many travelers around the corners of the world with its well developed infrastructure specially meant for them. The best location here to enjoy the most is the BammiDadar, also known as the Sunset Point.

To learn about this wildlife reserve in details visit website- https://www.kanha-national-park.com/ 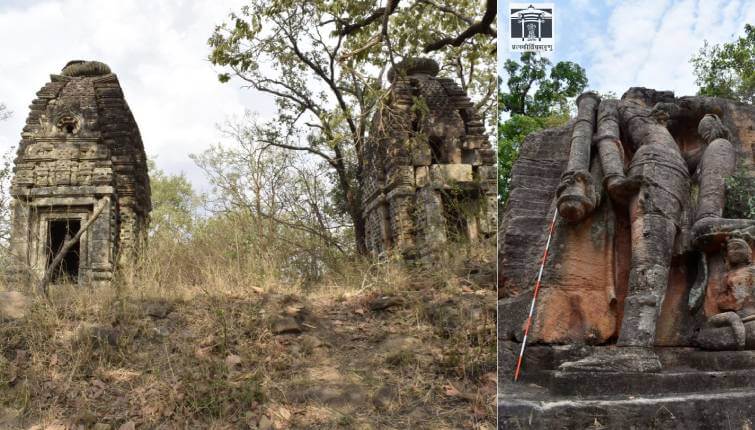 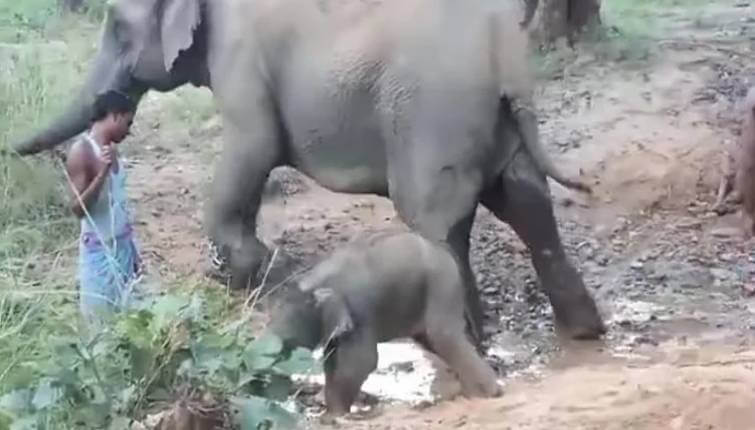 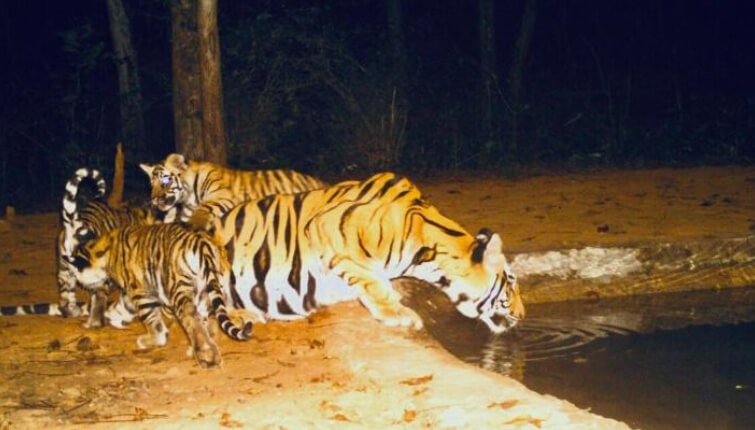